Safe and Secure: Parenting and Autism

For parents raising a child with a cognitive delay or autism, keeping a child safe brings on a completely different set of concerns. With all children, you’re worried about keeping them safe on the playground, teaching them how to look both ways when crossing the street, and not talk to strangers. But for a parent raising a child with a cognitive delay, autism, or Asperger’s, a bigger worry is – what happens if your child is in an emergency situation?

There are no clear answers to these questions, because raising a child with autism brings new challenges on a daily basis.

Rebecca Goodard of the “Real Mom of OC” blog believes a MedicAlert ID and membership are great safety tools for her two sons, Jackson, age 12 and Franklin, age 10. Both Jackson and Franklin are living with autism. “For my son Jackson, there are some questions that he may not answer if he’s nervous. And Franklin is non-verbal and has seizures. As they get older, and entering their teenage years, getting bigger – security or police personnel may take a different approach with them. A medical identification tag such as a MedicAlert shoe tag keeps my boys safe. If they’re lost or in an emergency, the MedicAlert shoe tag will prompt a first responder or Good Samaritan to contact MedicAlert’s 24/7 emergency hotline for their health records and our safe return action plan.”

We’ve got you covered.

Parenting and autism can be challenging - MedicAlert can help.

One of the biggest safety concerns for a parent or caregiver of someone with autism is wandering – sometimes called elopement, or bolting. Statistics from the Child Mind Institute are pretty staggering: 50 percent of children between the ages of 4 and 10 with an ASD have wandered at some point — four times more than their unaffected siblings. Two out of three reported their wandering child had a “close call” with a traffic injury, while almost a third said their child had a “close call” with drowning.

Why do kids with autism wander?

Experts aren’t exactly sure why people with autism wander. In some cases, it’s simply because they enjoy running and exploring. It may be to go to a familiar place or follow something they’re fascinated by, like trains or water.

Here’s more from the Child Mind Institute: “Kids with autism may wander because they have a weaker sense of danger than other kids. Or they may get fixated on exploring something interesting. Others may be trying to leave situations that make them anxious. They might also want to escape overwhelming sensory experiences, like loud noises or bright lights.”

How does MedicAlert help?

Through MedicAlert’s Safe & Found services, MedicAlert’s live emergency team works diligently with first responders and local authorities in the case of a lost or wandering child. We transmit photos and a missing person’s report to police, hospitals and first responders, and proactively reach out to the community outlets to advise them to be on alert. We have the knowledge, experience, and most importantly, a live team available 24/7 to help ensure a safe return home for your child.

Parents will always worry. Parenting an autistic child can add more worry. A MedicAlert ID and protection plan provides comfort so you can sleep a little bit easier, knowing that MedicAlert will be there for you and your family in your time of need.

What is a MedicAlert Protection Plan?

Nobody anticipates an emergency but if it happens, we’ll communicate your loved one’s critical information to first responders, so they’ll receive the care they need, at the moment they need it.

Because in an emergency, every second counts.

Parenting is not easy. Parenting and autism make for an even greater challenge, especially when it comes to wandering. MedicAlert can help.

Donate to the MedicAlert Foundation. Your tax-deductible donation supports our first responder training and 24/7 emergency services. Help us protect and save more lives. 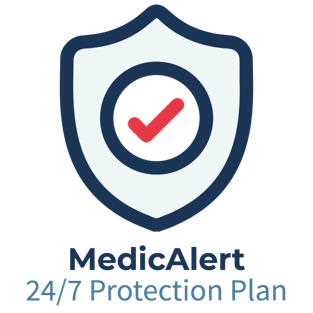 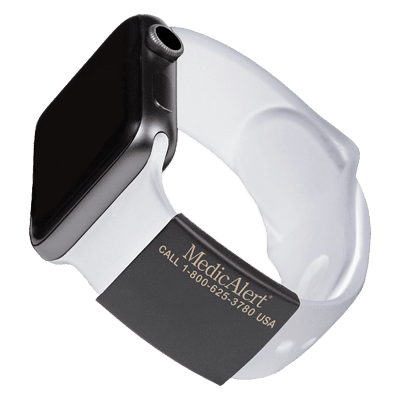 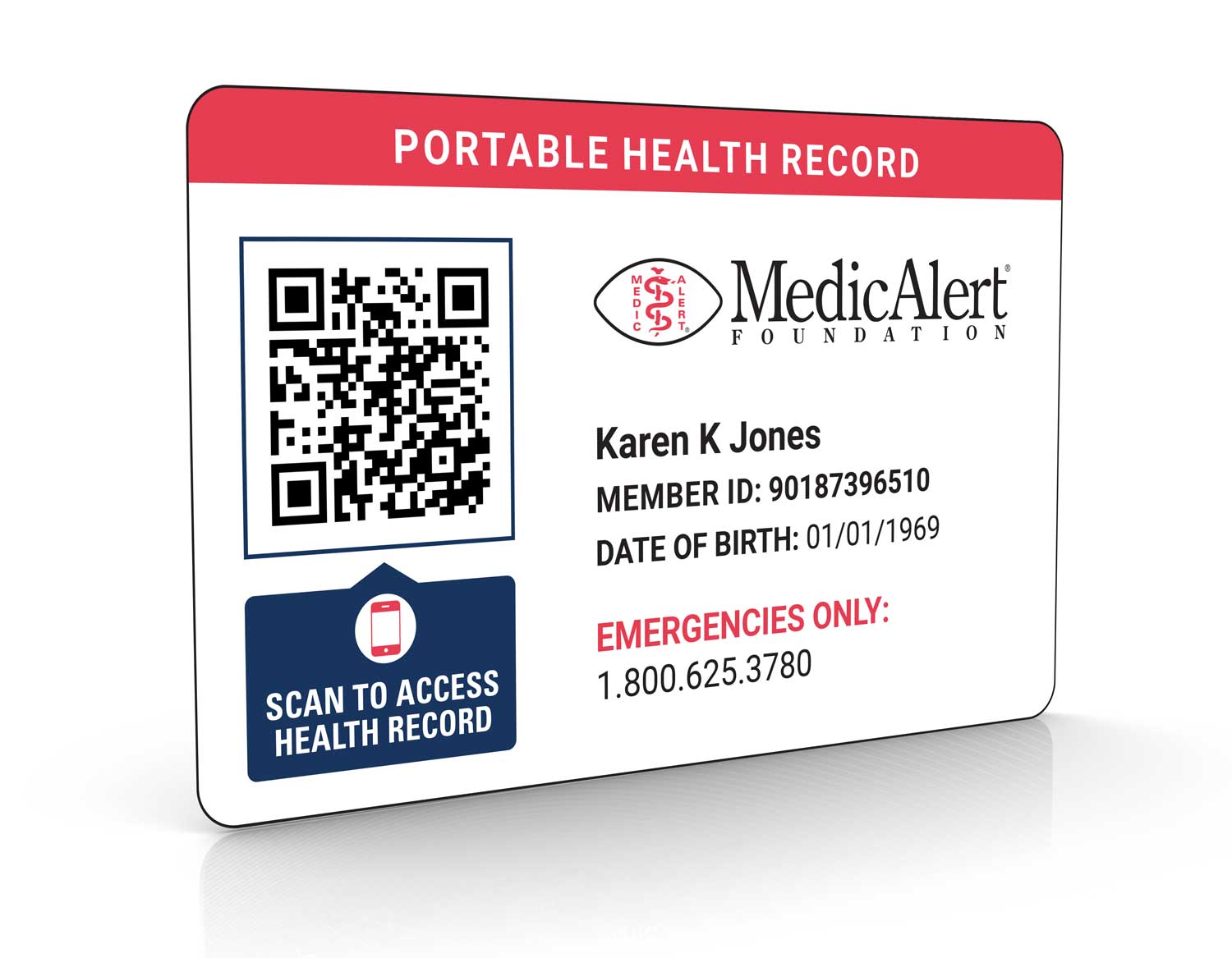